James Cockburn continued to work in the business up until his retiral in 1974. In 1972 he was joined by his nephew, Jim Henshelwood, who took over the running of the business when James retired. Now in the third generation of the family, Jim was joined in 2000 by his son Gavin, who in 2011 succeeded him by assuming the position of Managing Director.

Over the years the business has continued to grow with the original premises completely renovated and expanded in 1984. With the substantial addition of separate mortuary, workshop, and garage facilities completed in 2002, and a major renovation of the funeral home completed in 2018; we now provide facilities which are second to none. 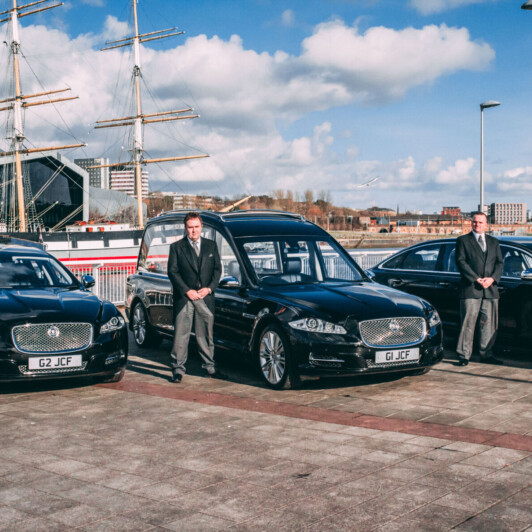 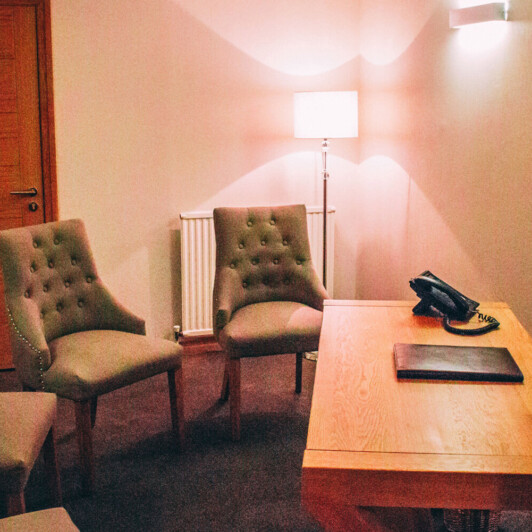 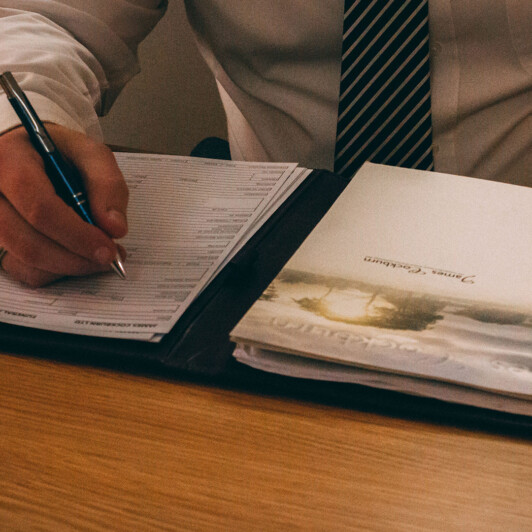 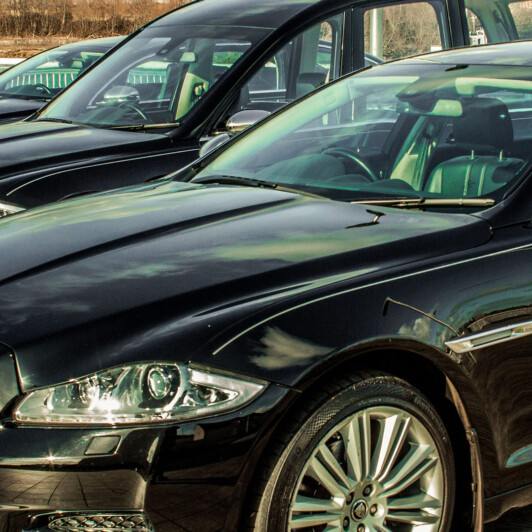 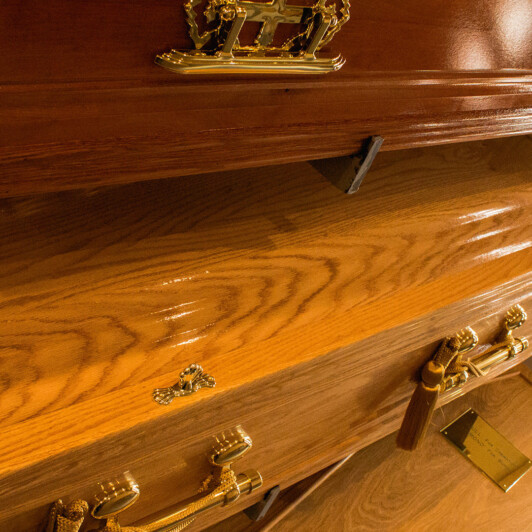 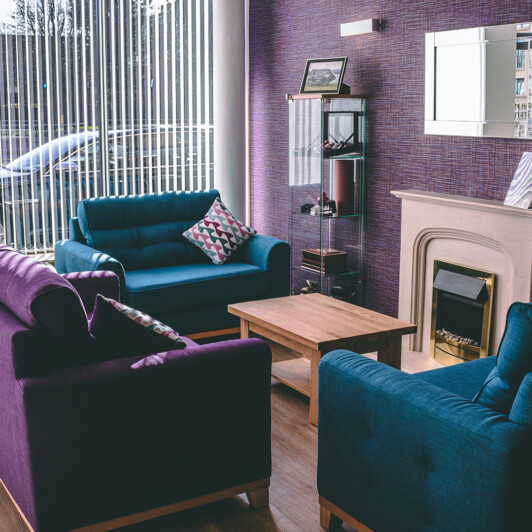 All of our experienced funeral directors are fully qualified holders of the Diploma in Funeral Directing or Certificate in Funeral Practice, and are ably assisted by a small but dedicated staff.

Our funeral home still lies at the heart of Govan and is ideally positioned to serve Glasgow, the West of Scotland, and beyond; located just minutes from the M8 and M77 motorway networks, Clyde Tunnel, Glasgow Subway, and public transport links. We are just ten minutes from Glasgow International Airport, forty five minutes from Glasgow Prestwick Airport, and an easy drive to all of the West Coast Ferry Ports. 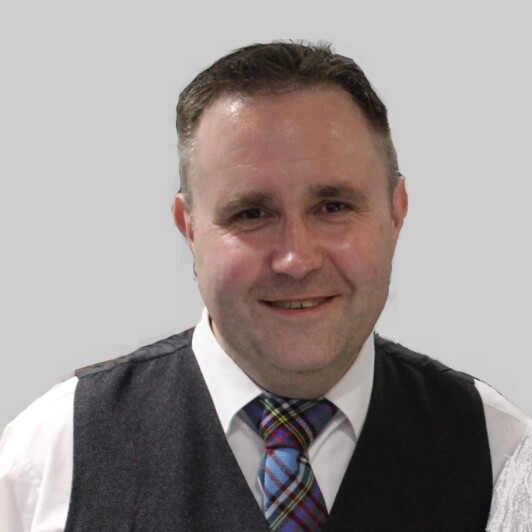 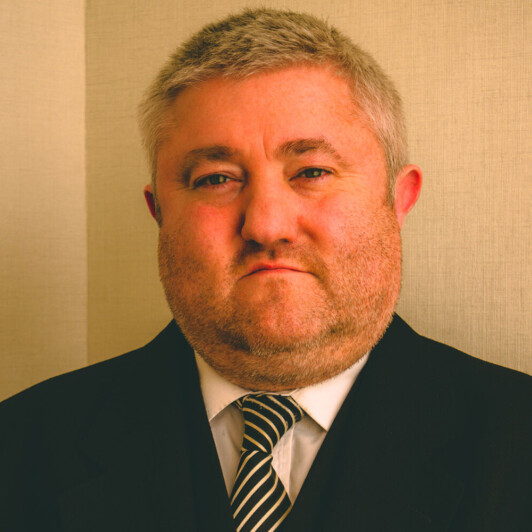 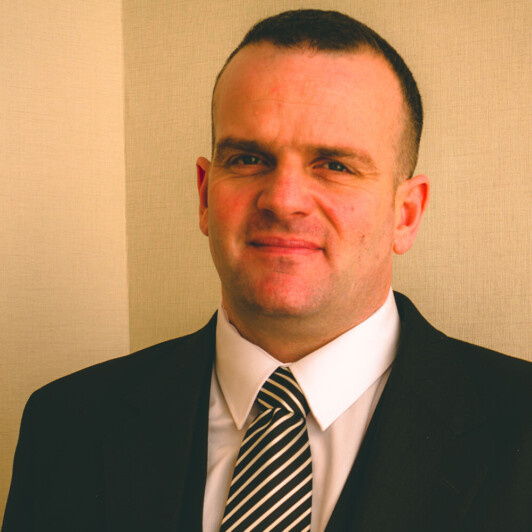 We’re here for whatever you need.

Be guided gently through the process of organising a burial or cremation that assures you of the utmost respect and dignity for the deceased person and all family members.